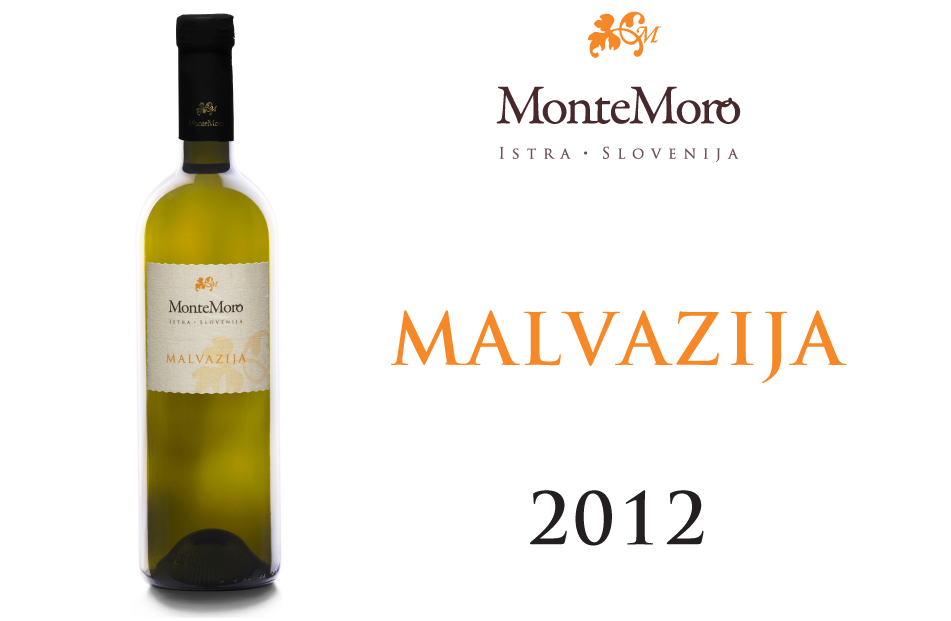 ALL DETAILS ABOUT THIS WINE 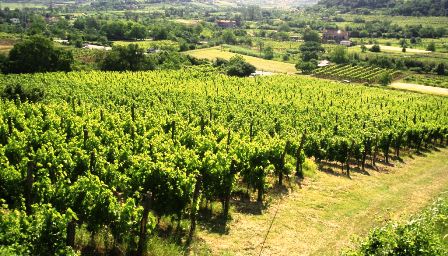 Year 2012 was a year of extremes. Wine series of 2012 started in the winter with a frost and snow, which are very rare in our area. Luckily vines are not very sensitive so no harm was made. Frost and snow actually helped to reduce the number of pests and established a good balance of pests in vineyards. After the harsh winter, springtime started with no surprises. In the time of early development of vines the temperatures were average but in that period the precipitation was above average. The development of grapevines was fast and lush, their condition was excellent. The need for usage of preparations, used in Biodynamics, was minimal. The summer was the exact opposite, the amount of rainfall was very low. Temperatures were high, around 30 Degrees Celsius, and in combination with the wind it led to strong evaporation and drought. The result was all vineyards were suffering from drought. The conditions of that time led to deforestation and reduction of crops. On the contrary, the grapes were successfully maturing. The sugar rate and the extract were increased. Due to extreme drought the grapes were ripe already three weeks earlier than usual. We started harvesting on 24th of August 2012. Due to the extreme circumstances grapes did not result in a complete phelonic maturity, which would allow us to produce wines as “aMorus” and “aVita Infinita”, but 2012 series did result in fresh aromatic wines. 2012 series is a great series for fresh wine but small quantities.